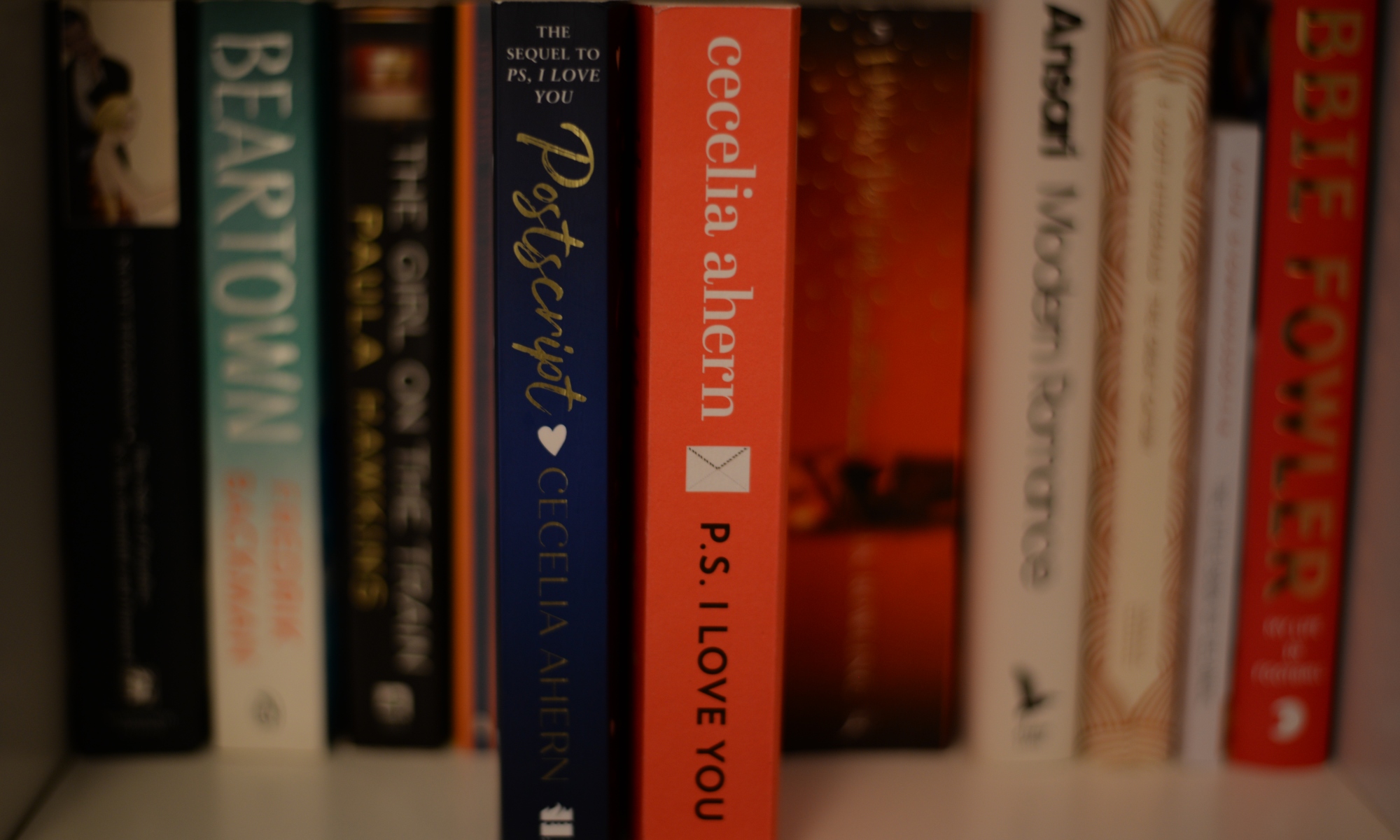 Postscript has been described as ‘guaranteed to make readers weep’ by the Irish independent and ‘warm and hopeful’ by Woman & Home. What more could we expect from the sequel to ‘P.S. I love you’ as we explore Holly’s life 7 years on from the death of her husband.

Postscript follows Holly’s life with a time jump from the original book, not just exploring how far she’s come but her family and friends around her too. This book was a tough read to the start of 2021, I applaud Cecelia Ahern’s raw and real approach to loss in this book. It could have been easy to bring Holly into a happier life and moved on but that wouldn’t have been real to her character and their loss. Holly is approached by a new initiative the ‘P.S. I love you club’ a group of terminally ill people who want to write letters to their loved ones before they pass like Gerry did for her. Will the club bring Holly back in time and undo all the growth she’s done to move on? The book doesn’t focus on the first book but uses the premise as an opportunity for new stories that come together beautifully. I particularly enjoyed the b story line following Holly and her friends maternal choices, in having kids, becoming step parents and adopting. It’s a story of loss and love, everything Cecelia Ahern does so beautifully.

Get a box of tissues and a puppy to cuddle to prepare for a good cry as you read this beautifully sad and hopeful novel. A sequel I didn’t think I wanted but definitely needed, will be interesting to see if they decide to make a second film – here’s hoping the cast a better Irish accent in this one!